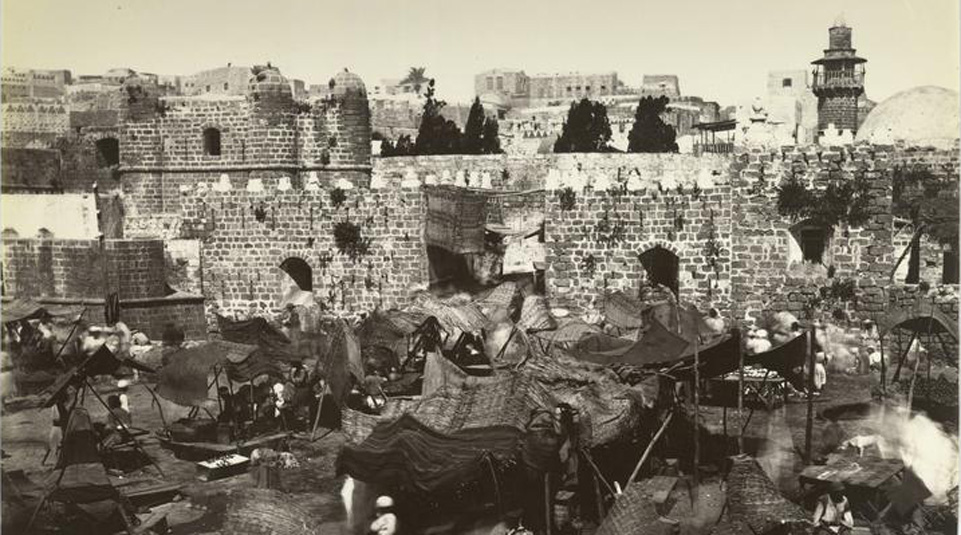 Tours along the path where the walls of Old Jaffa once stood, including the remnants of its gates and citadels. The walls, built by different conquerors, were torn down at the end of the 19th century to facilitate new construction and make it easier to move about inside the city. The ruins of the walls were used to fill the moat surrounding Jaffa and as raw materials for building the emerging city outside the walls. The tour will trace the few remnants still left of the walls, which offer us testimony about Jaffa’s past as a city that was well fortified against enemies. Participants will also hear about Jaffa’s urban development outside the walls and about findings from archaeological excavations carried out in Old Jaffa. The 90-minute tours will be led by the architect, Shahar Poni from the Israel Antiquities Authority.

2 Open tour for the first 35 people in line